Lessons learned on the Trinity River, applicable to knowing the Trinity.

I went the Michael Unit prison today (in Tennessee Colony, Texas). The visit was wonderful on several counts. I am usually put  into a cavernous and loud, and hot gym, with us on one side and a bunch of (evidently) deaf Mormons on the other, who are usually watching a TV movie or teaching at ear splitting volume. You know that prayer for patience? DON'T DO IT! Too late, I already did it, and then started prison ministry, no take backs.

This time, I was put in an air conditioned and quiet room, and even though the Native Americans were doing whatever they do in the gym next to me (it is usually loud, and sometimes we smell sage), it was quiet. I also saw a young man I have not seen in quite some time, who has stated he wants to be received into the church. His schedule should allow regular visits now, and I should be able to see him twice a month.

I could not visit a young man in ad-seg (administrative segregation - most are locked in their cells 23 hours a day at minimum), because that building was locked down, a common occurrence, so it was a short day. On the way home, I went kayaking on the Trinity River.

This activity is great for unwinding, praying, and sometimes reading. It is also great for developing back muscles, especially when the river is high and the current is swift, as it was today. Because the river was so high, I could not find a place to lay my head and read, so I paddled. I went upstream first, for an hour, because I was afraid if I went downstream first for an hour, I would be at least two hours paddling home. It turns out that my trip back downstream was only twenty minutes. and I did not paddle, except to keep the boat straight.

On the way upstream, I saw a ball going *upstream* also. This happens sometimes, when there is a feature in the riverbank that makes a small area of water actually move against the current for a short distance. Mike, who is a land surveyor, explained all this to me, but I have forgotten the terminology. 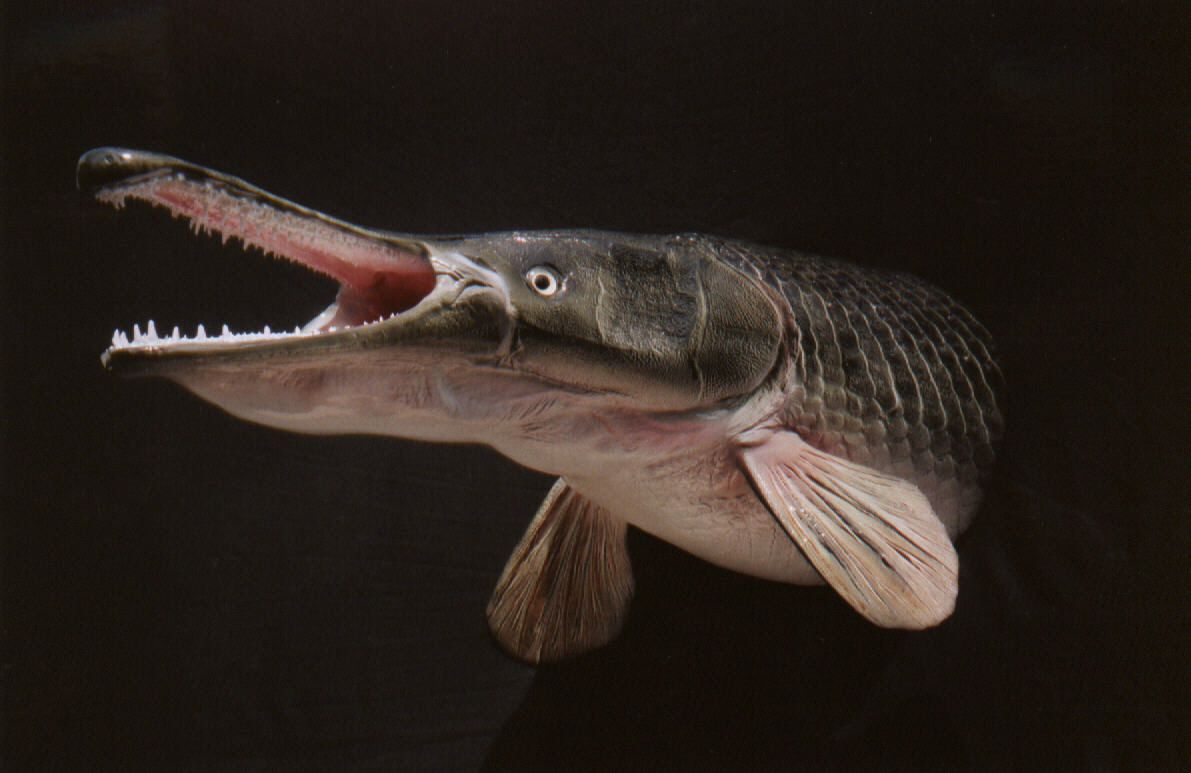 As I went to investigate the ball, I saw a partially submerged branch also traveling upstream, but much faster, at least half as fast as I could paddle. I followed it, and realized that it was a fish that must have been hooked and had the trailing line tangled in a small tree branch. I followed this determined fish for quite a long ways, and then got up the nerve to try to pull the branch out of the water and see the fish (probably an alligator gar (big teeth!) or catfish, but I think it was the former, because alligator gar swim pretty fast and can get very big. I was not able to pull the fish out of the water, and sometimes, the resistance was so fierce (from this invisible fish that never stopped trying to swim upstream) that my boat was pulled sideways in relation to the current, and I had to let go, because if I held on, water would have breached the sides.

I have told my parish more than once that we must see spiritual things in all of our life experiences. I saw something important today. The following is a poor attempt to describe it.

I was amazed at the tenacity of this fish, and its tirelessness. It never stopped swimming against the current, and was actually able to pull my boat when I held on to the branch it was hooked to. It may have been a pretty big fish. It was also a pretty unaware fish. It could not see me, and never surfaced; it just soldiered on.

This fish is going to die. Its struggles are almost certainly useless, it will tire, and get snagged in something, and remain motionless in the water, until it dies of starvation or perhaps lack of oxygen, or gets eaten by an opportunistic predator. It is doomed, and does not know it. Nevertheless, it swims on, not thinking to change its tactics, unaware of me, or that if it stopped struggling against my attempts to pull it up, I might be able to cut the line and save it.

We are sometimes the fish. We engage in useless pursuits with great interest and vigor - making money, watching TV, stroking our egos, pampering our flesh -earthly things -  unaware of the grace of God around us, which visits us, and then withdraws if we make no response, just as I eventually did in my kayak.

This is sad. I have done some good things, and I am tenacious, but in doing some of them, I have been blind to other things, just like the fish. This is a great regret of a man with clay feet who sometimes does work that the angels desire to look into. (1 Peter 1:12)

Most of what we do is doomed to failure, and we do not see it. Anything that is not in accordance with God's will and with the blessing and guidance of the spirit is doomed to failure. It is a great tragedy, worthy of all lamentation, that many times we fail miserably, and have a false happiness  or comfort in empty and meaningless things.

Many people are like the fish their entire lives, and, as the scripture says:

"And their graves shall be their houses unto eternity, their dwelling places unto generation and generation, though they have called their lands after their own names." (Psalm 48:11, Sept, Boston Psalter)

Will I be like the fish? Will any of my children, or my flock? It is no wonder that our Orthodox prayers are filled with pleas for enlightenment and healing, because we are blind to the grace of God, and pursue so many useless things. May God help us.

Like my patron, I must cry for my self first and my flock: "O Lord enlighten my darkness!"

New Journal entries, homilies, etc. are on our BLOG: https://www.orthodox.net//redeemingthetime